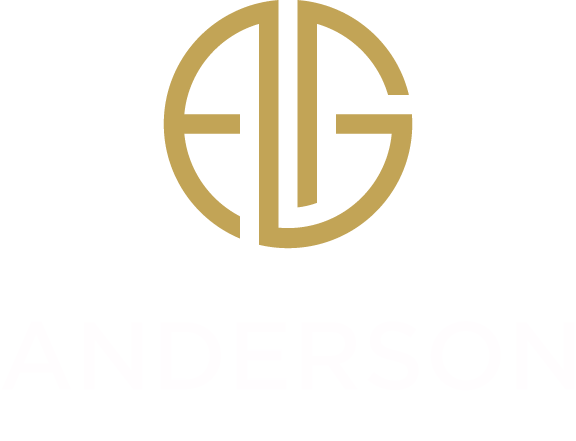 Jose Manuel Godinez Samperio was born in Pachuca, Hidalgo, Mexico, but immigrated with his parents to the U.S. at the age of 9. 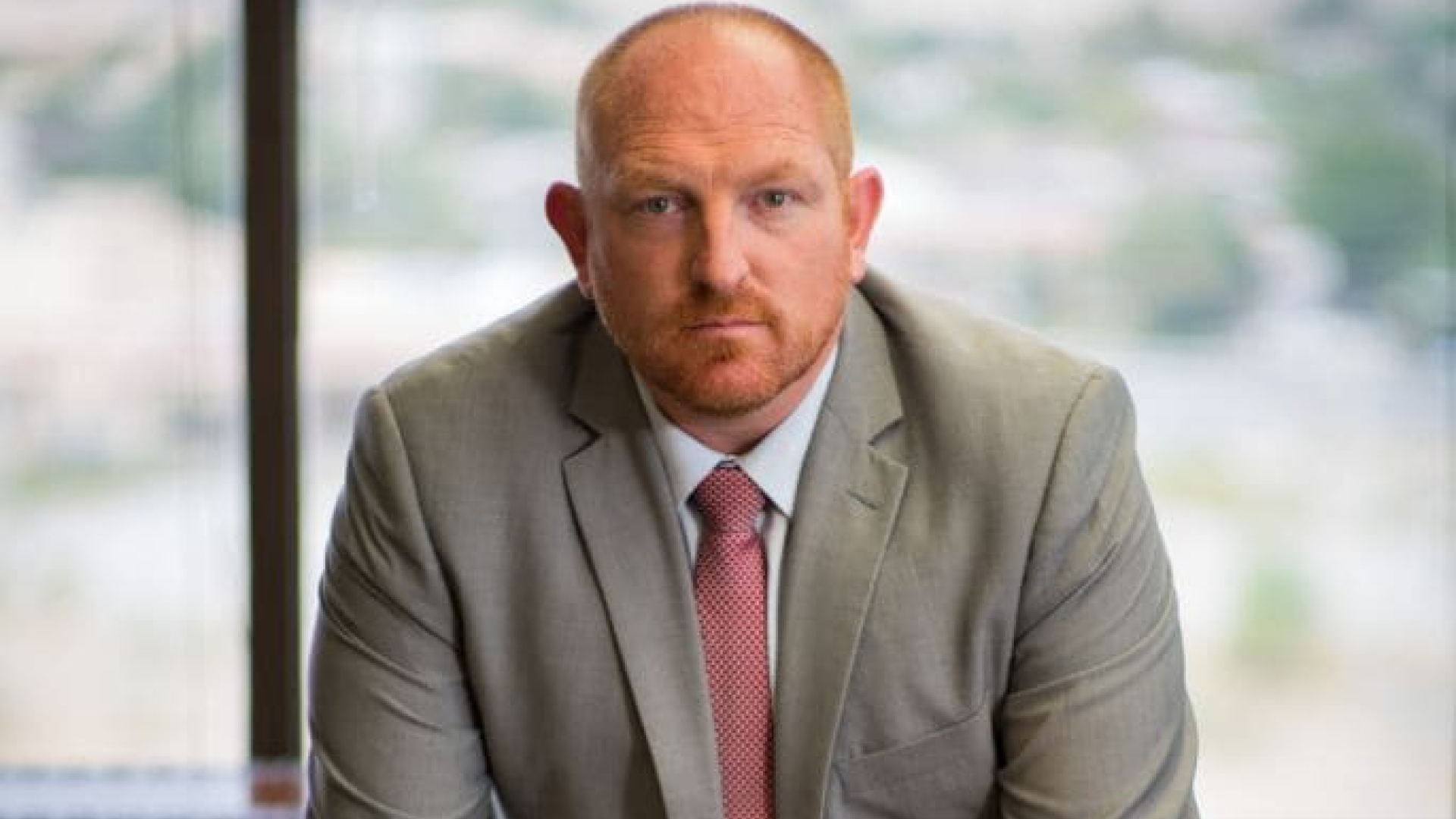 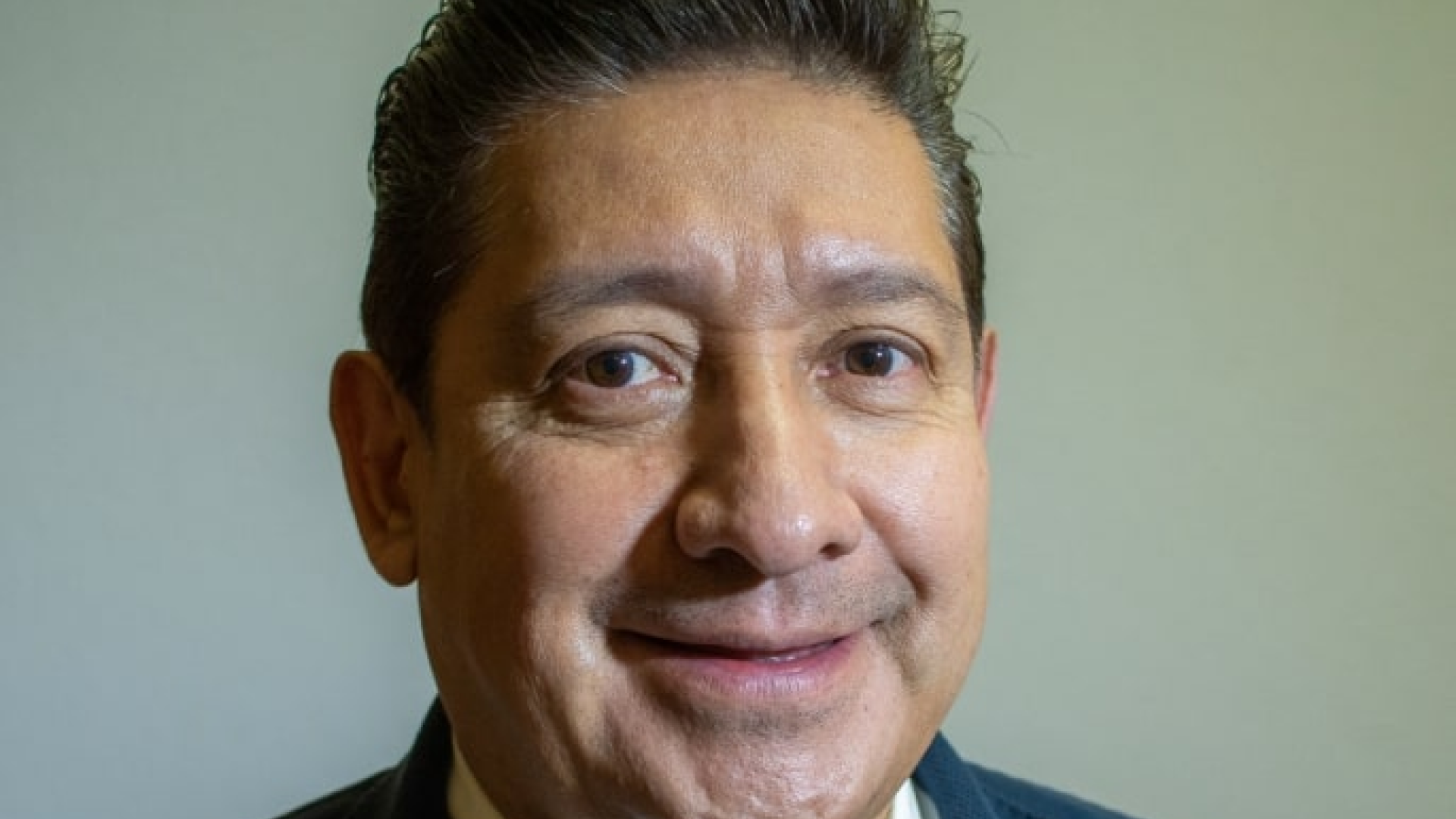